The Queensland Department of Environment and Heritage Protection is partnering with Lighting Council Australia in a voluntary product stewardship initiative aimed at increasing the recycling rate of end-of-life emergency and exit lighting batteries.

Emergency and exit lighting batteries are among the most hazardous of all batteries. Cadmium, nickel and lead are toxic heavy metals that need to be carefully managed to minimise their potential impacts on humans and the natural environment. Recycling ensures that these materials are safely recovered rather than disposed to landfill.

EXITCYCLE was officially launched on 7 October 2015 by the Hon Dr Steven Miles MP, Minister for Environment and Heritage Protection. It is expected that a Queensland pilot will produce guidance on issues involved in recycling these batteries from metropolitan, regional and remote sites. The pilot will run for 12 months. It is hoped that a national emergency lighting battery recycling scheme will be developed at the conclusion of the pilot.

Private and government sector organisations in Queensland are being approached to become Signatories to EXITCYCLE.

Commercial Users commit to recycle at least 95% (and preferably all) of their end-of-life emergency and exit lighting batteries, or in the case of Facilitators, commit to promote the scheme to users of these batteries. 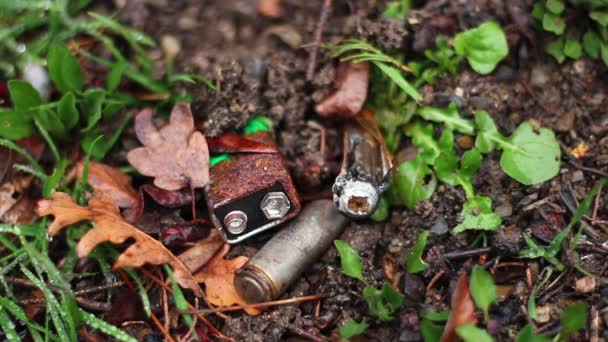